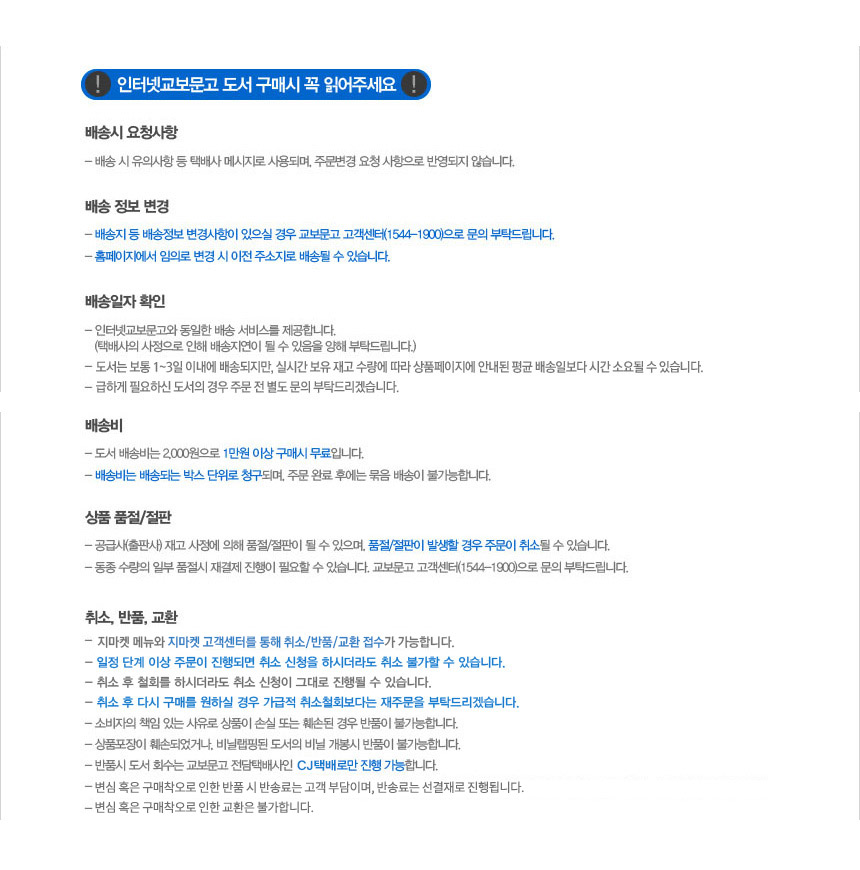 The growing body of WTO jurisprudence is of profound significance for the development of the general body of international law. With this in mind, Environmental Sovereignty and the WTO succinctly examines how the WTO law can contribute to achieving coherence between general international law, international environmental law and international trade law and avoid conflicts between trade liberalization and global environmental protection. Professor Condon argues that these three branches of law are generally consistent with each other in the area of international law where they intersect. … read moreHowever, WTO jurisprudence can benefit from a more explicit analysis, provided here, of the way that panel decisions fit into the general framework of international law. No law reforms are currently needed to facilitate this task. As the text shows, it is a matter of using the current WTO rules to resolve conflicts between treaties such as the General Agreement on Tariffs and Trade (GATT) and multilateral environmental agreements (MEAs) and to determine the circumstances in which unilateral trade measures should be permitted.

The topics addressed in Environmental Sovereignty and the WTO will be of considerable interest to a broad audience given the global political controversy over American unilateralism, the fairness of WTO rules to poor countries, and the effect of trade rules on efforts to protect the global environment. However, the book addresses these controversial issues without sacrificing academic rigour and will appeal to a scholarly and professional audience seeking new approaches to addressing the problems raised by the globalization of law.